Payasam or Kheer is a very popular dessert in India. It’s a kind of pudding made by boiling milk or coconut milk, along with Jaggery, Sabudhana, Moong dal/Rice/Vermicelli/Wheat Dalia, etc. It is also flavored with Ghee-fried Coconut pieces, cashews, Raisins. This version of payasam is much healthier than other payasam verities. We have used Coconut milk and Jaggery for the preparation. Although its made with Jaggery and other healthy ingredients, Moderation is a medicine for all.

Leave to boil at the point that suits you. Finally add a spoonful of ghee to make the aroma better. 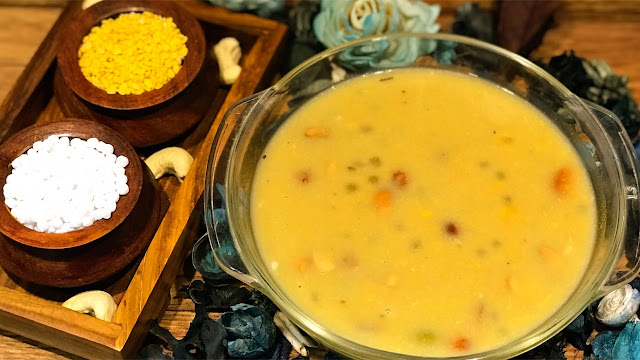 Other Posts You May Enjoy 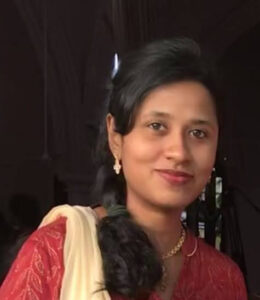 I am Jone, cooking enthusiast & a passionate learner. Welcome to Yummly Yum. Let's together enjoy the joy of cooking